VidCon to Return to Melbourne

Melbourne’s business events sector is starting the year on a high with the announcement that VidCon Australia will return to Melbourne in 2018 and 2019 after its successful debut in Australia’s creative capital last year.

The world’s largest online video conference for video creators, fans and industry professionals, VidCon expanded internationally for the first-time in 2017, choosing Melbourne as its launch platform for the Asia Pacific region.

The event’s phenomenal success exposed the appetite for VidCon in Australia, and Melbourne was chosen as the ideal host city for the return of VidCon Australia in 2018 and 2019.

The 2017 VidCon Australia in Melbourne was a massive success, generating 2.08 million Twitter impressions, nearly 200,000 Instagram posts, almost four million minutes of watch time on VidCon’s YouTube channel during the month of the event and 1.5 million-page views on vidconaustralia.com in the 12-month period before the event.

Jim Louderback, GM of VidCon, said, “bringing VidCon to Australia in 2017 was one of the best decisions we’ve ever made.

“We were blown away by the warm welcome we received from everyone who attended, everyone who worked on the event, and everyone we met."

“We are overjoyed to be partnering up again with the Victorian State Government and Melbourne Convention Bureau who are all committed to extending and expanding our commitment to democratizing the creative economy by supporting online video creators, their fans and the industry around it.”

VidCon Australia 2018 will take place at the Melbourne Convention and Exhibition Centre (MCEC) over three days from 31 August to 2 September with over 7,000 attendees anticipated to generate $9 million economic impact for the state.

Minister for Tourism and Major Events John Eren, said, “VidCon’s choice to expand internationally to Melbourne proves why we’re the creative capital of Australia. It’s a fantastic opportunity to showcase the best of our creative talent to the world.

“Our MCEC expansion is an absolute game changer – we’re talking three and a half MCG’s of new space to attract more events and thousands more visitors to Victoria.”

“VidCon Australia in Melbourne showcases the city as an international centre for creativity, video production and ICT capability. The event draws attention to the strong screen production and related creative industries in Melbourne.

“Last year the event was a sell-out bringing together the professional and community based members of the global online video community including representatives from YouTube, Facebook and Instagram.

“This presents opportunities for local content creators to engage with influential international decision makers that they otherwise may not have been able to access.

“Thanks to our Team Melbourne approach VidCon will return and rally the highly engaged and active online video community to incubate new ideas and relationships on the door step of the Asia-Pacific,” Ms Bolinger said.

MCEC Chief Executive Peter King said he was delighted to welcome VidCon Australia back to MCEC in 2018.

“VidCon Australia 2017 was an incredibly successful event and our team looks forward to hosting the event again this year,” Mr King said.

“At MCEC we are constantly evolving, determined to innovate, adapt and create incredible experiences for our customers, and I think VidCon Australia’s return is testament to this.

“Our customer-centric approach ensures MCEC continues to be recognised globally as a venue of choice.” 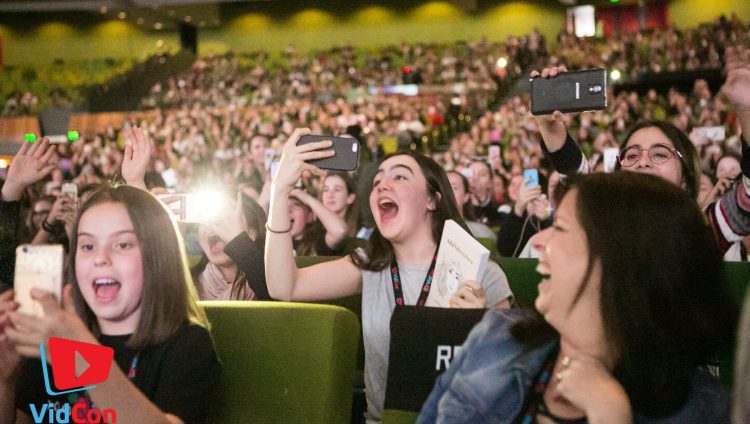 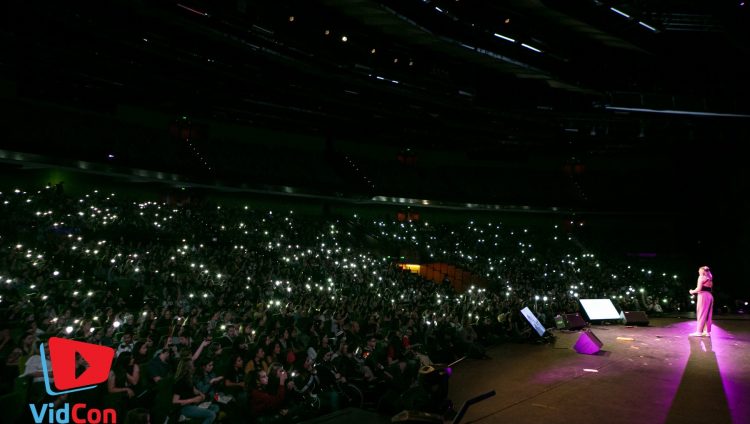