Melbourne continues to lead the nation as its theatrical capital with Moulin Rouge! The Musical set to take the stage at the refurbished Regent Theatre in 2021.

Set in the Montmartre Quarter of Paris during the Belle Epoque at the turn of the 20th century, Moulin Rouge! The Musical tells the story of Christian, a young composer who falls in love with actress Satine, star of the famous Moulin Rouge cabaret.

As in Baz Luhrmann’s film, Moulin Rouge! The Musical celebrates some of the greatest popular music of the past 50 years. The stage musical features many of the iconic songs from the movie plus hits released since the movie premiered in 2001.

Moulin Rouge! The Musical is the latest addition to a stellar calendar of theatre shows lighting up Melbourne’s East End theatre district.

Locals and visitors continue to flock to the Princess Theatre to experience the magic of Harry Potter and the Cursed Child while the Comedy Theatre this month launched the debut Australian season of acclaimed musical Come From Away.

Major events generate more than $1.8 billion each year and attract visitors from across Australia and around the world to Victoria.

Since its establishment Visit Victoria has secured more than 100 major events and supported more than 200 regional events. 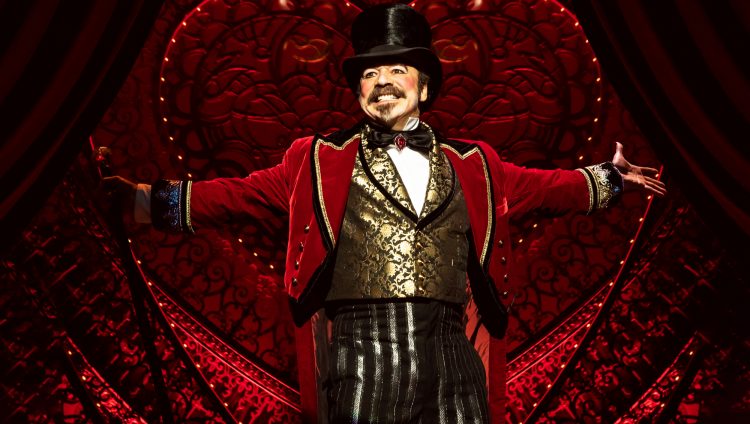 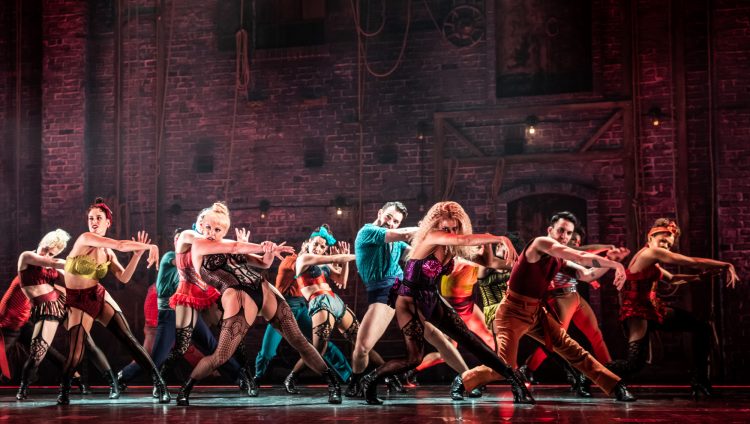 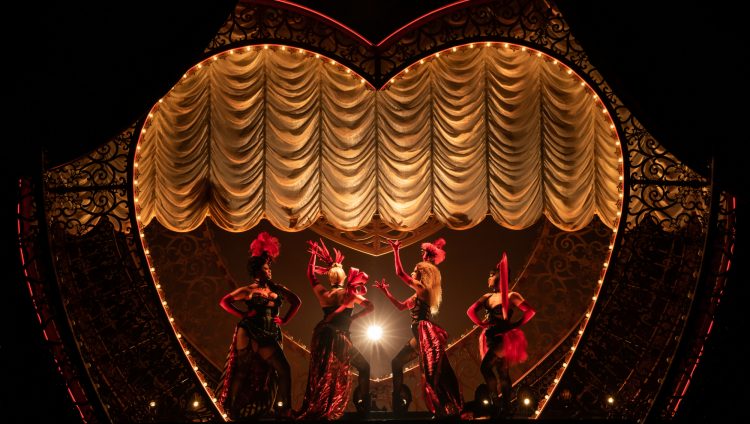